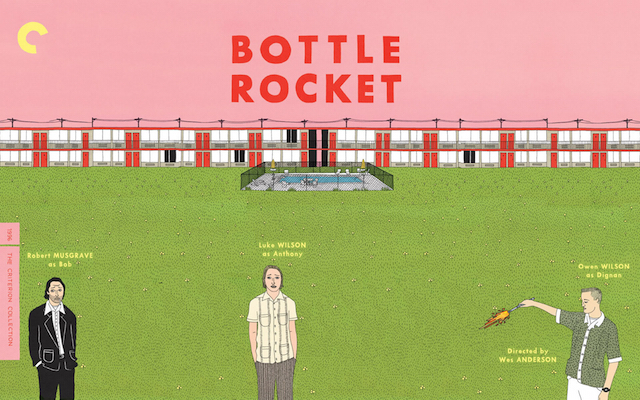 
David Moritz On Getting Into Editing
Part 1

I sat down with David Moritz in Daytona, Florida, during the 2015 Editors Retreat. He had talked about his work with the group the previous day, and the two of us sat down for an interview on the beach overlooking the ocean. We talked for over an hour and because of this Iāve broken it into 3 parts. What you are listening to is part one.


In this episode we discuss:

Many editors have mentioned during interviews their involvement in music. The relationship between rhythms and beats translate over well to the rhythms and pacing of a film. There is something internal about the movement, timing and feeling of a scene that many editors have learned from years of playing instruments, singing, or just having a love of music.

The editing career for many generations has maintained an apprenticeship style of learning the craft. During the interview David mentions working with Richard Marks. Working under Richard Marks would be like learning to play baseball from Mickey Mantle. Heās one of the greats in the editing community with work such as: Apocalypse Now (Supervising Editor), The Godfather II, As Good As It Gets, Youāve Got Mail, and Dick Tracy, just to name a few. David has taken this amazing education and turned it into his own list of work that would make any editor jealous. His CV includes titles like Rushmore, Jerry Maguire, Bottle Rocket, Bridesmaids, and Get Him to the Greek.

In the next episode we talk about David's work on Bottle Rocket and how he and Wes Anderson began their working relationship.