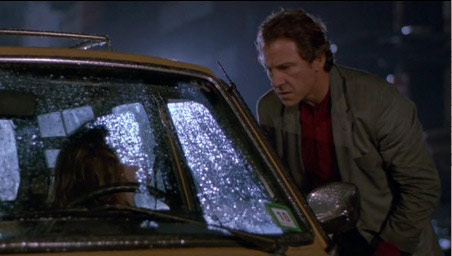 This film effectively uses long takes to draw you into the main character’s world and to make you feel just as messed up and awkward as he feels. Unfortunately, when the cut finally does come, it’s slightly jarring, possibly because the montage is a little jumpy. It doesn’t take too much away from the film as a whole, but from an editing perspective it would’ve been perfect had the cuts been smooth. 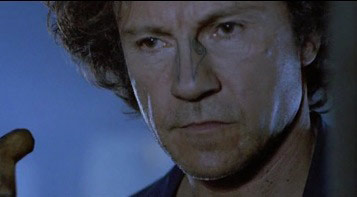 The editing in the Piano has the shortest takes of all the films on this list, but its musicality (in editing, that is) is worth mentioning. I’ve long believed that there is a direct correlation between music and picture editing (in fact I’m gathering research for an essay about it), and films about music tend to reflect it better to people who maybe aren’t as musically inclined as I. In a nutshell, if you watch this film without music, you can still "hear" it visually.

Tarantino and Sally Menke know the value of long takes and use it in most of their films together. Thankfully, they also know that one can only pull off long takes successfully when using really really good actors. There’s not really much to say about this one— the montage is great, the long takes are long enough to suck you in, but not too long enough to drag, and Harvey once again embodies his memorable character wholly and truly. One thing does take you out, however, and that’s Tarantino’s need to make a cameo even though his acting skills are not quite at Keitel’s level... 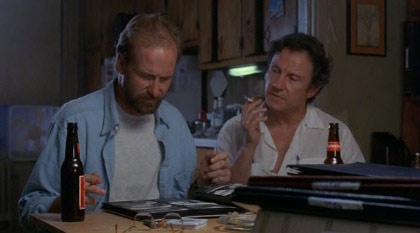 If you want the longest takes you’ll ever see, then this is the film for you. The editing style is purely a "tell-it-like-it-is" and doesn’t hinder the action on film. It helps to have a cast as solid as this one has, but still, when you can have takes that go on for over 4 minutes on a regular basis and still keep the film at a happily watchable pace, then you’re doing something right.

Again Menke and Tarantino combine their mad long take skillz to find a great balance between what’s going on onscreen and pacing. I’ve found that most people have a love/hate relationship with this film, because it’s mostly talk and it’s long, but in my humble opinion it’s because of the way that its edited that makes it not only watchable, but a great film. The editing helps to move the story along by taking you through "chapters" and by fleshing out the relationship between the characters. In the end, it makes up for the quickly spoken, heavy dialogue by having a relatively slow cutting pace, emphasizing the performance.

editdelete
Other Postings By Member