To become a beta tester, simply follow the link: http://redgiant.com/pluraleyesbeta.

What to ExpectIn addition to a comprehensive interface update featuring many user requested enhancements, the new PluralEyes 3.5 includes:

Pricing & AvailabilityBeta testing for PluralEyes version 3.5 is free of charge and open to the public. When the product is officially released, existing users can choose to upgrade for 79 USD. Version 3.5 will be available for new users to download at 199 USD.

Users who purchased PluralEyes after March 31, 2014 are eligible for a free PluralEyes 3.5 upgrade when released.

About PluralEyesPluralEyes syncs audio and multi-camera video automatically, preparing your sync in seconds rather than days. This standalone application works directly with Final Cut Pro, Premiere Pro, Media Composer and Vegas Pro, and can easily export media files for use with other NLEs. Monitor the sync with an interactive timeline and visual feedback, and use built-in fine-tuning controls afterward. The current version 3 is up to 20 times faster than PluralEyes 2, and works with a variety of file formats and codecs. For a faster, less tedious and more accurate workflow, use PluralEyes to revolutionize your audio/video sync in post-production.

The Red PledgeRed Pledge is Red Giantâ€™s commitment to customer happiness, with no purchasing hassles. Learn about the Red Pledge guarantee at www.redgiantsoftware.com/redpledge/.

About Red GiantRed Giant is a software company made up of talented artists and technologists who collaborate to create unique tools for filmmakers, editors, VFX artists, and motion designers. Over the last decade, our products (like Magic Bullet and Trapcode) have become the standard in film and broadcast post-production - With over 200,000 users, itâ€™s nearly impossible to watch 20 minutes of TV without seeing our software in use. From our experiences as artists and filmmakers, we aspire to not only to provide tools for artists, but inspiration as well. Watch our films, learn from over 200 free tutorials, or try our software at redgiant.com. 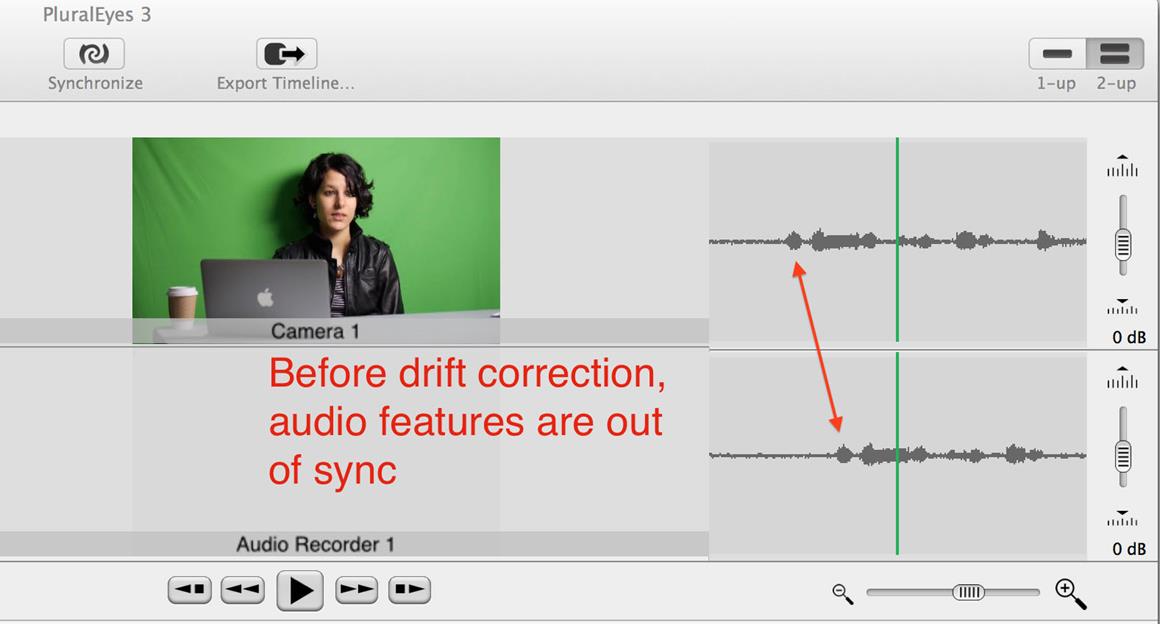 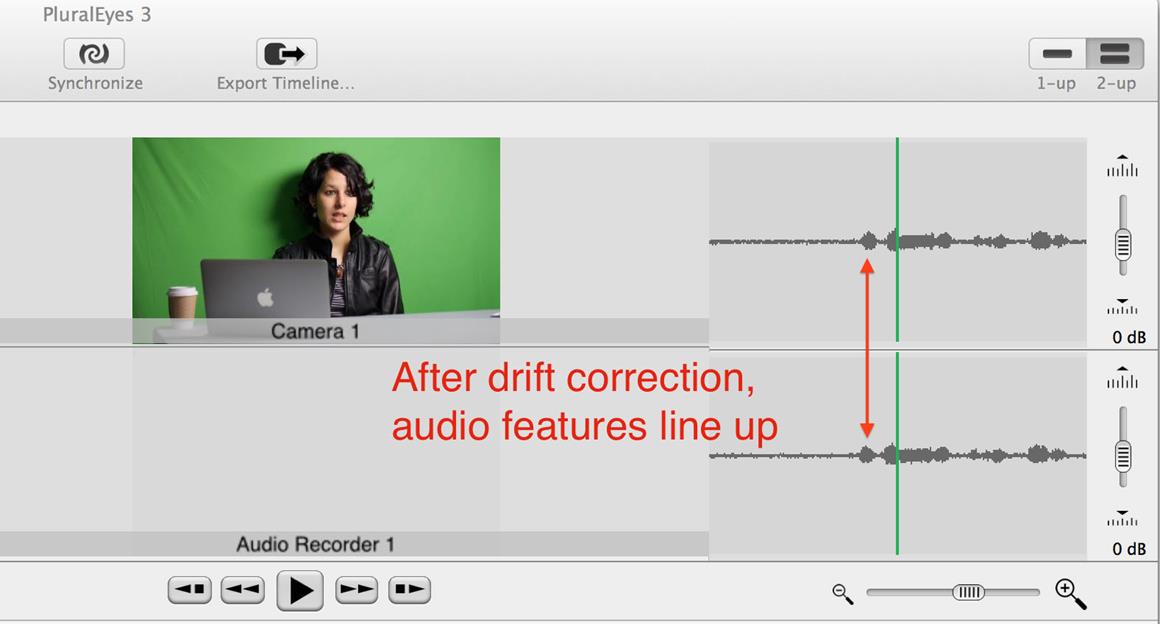 The latest version of Red Giant’s powerhouse audio syncing suite includes lightning-fast speed improvements and an expanded list of supported media types, plus faster and more accurate syncing for the most comprehensive package yet