Every Photograph, Just Like Every Life, Is Amazing
blur, the first short film shot with Sigmaâ€™s cinema lenses, has emotional depth, compelling imagery and impassioned narration. It tells the story of a fatherâ€™s love for photography, and how that love both binds his family â€“ past, present and future â€“ and, at times, drives them apart. Director Yu Yamanaka and cinematographer Yohei Tateishi selected the ARRI Amira 35mm camera paired with Sigmaâ€™s Cine High-Speed Zoom lenses to realize the creative vision of blur. Shooting in ProRes 444, with a final output to HD (1920x1080), the Sigma 18-35mm T2 and the 50-100mm T2 lenses delivered incredibly sharp optics and cinematic results, even when shooting wide open at an aperture of T2.0 â€“ an aperture not often seen on cinema zoom lenses. Shooting the film at T2.0 and T4.0, the crew captured beautiful bokeh with perfect falloff and smooth skin tones, even in the filmâ€™s bleak desert locale.

Working on a tight turnaround and within confined spaces, Yamanaka and Tateishi teamed up with Mt. MELVIL, a full-service production company located in Hollywood, California to help overcome the challenges and create the beautiful feature film quality short film.

Dad wasn't exactly stylish, and neither were the photographs he tookâ€”at least on the surface. But what truth did they conceal? Sigma's first short film blur brings to the screen an important message, to which the company adhered since its foundation: when people are moved, people are inspired to take photographs. And every photograph, just like every life, is amazing.

Staff and cast behind blur: https://www.sigma-global.com/jp/about/blur/#masthead

Craftsmanship. Precision. Dedication. Since 1961, Sigma has been devoted to the pursuit of advancing photographic technology. Unique to the industry, the family-owned business produces its high-quality, award-winning cine and camera lenses, DSLR and mirrorless cameras, flashes, filters and accessories from its state-of-the-art manufacturing facility located in Aizu, Japan.

In 2012, the company introduced the Sigma Global Vision with three distinct lens lines: Art, Contemporary and Sport. Designed for industry camera mount systems including Canon, Nikon, Olympus, Pentax, Sony and Sigma, each lens is handcrafted and tested in Japan to ensure a high-performance, premium product that is purpose-built to last.

Sigma continues its tradition of imaging excellence with the mirrorless sd Quattro, sd Quattro H and the compact dp Quattro camera line. Leveraging the ultra-high resolution Foveon sensor, the Sigma Quattro cameras are designed to produce the highest quality image with every shot. 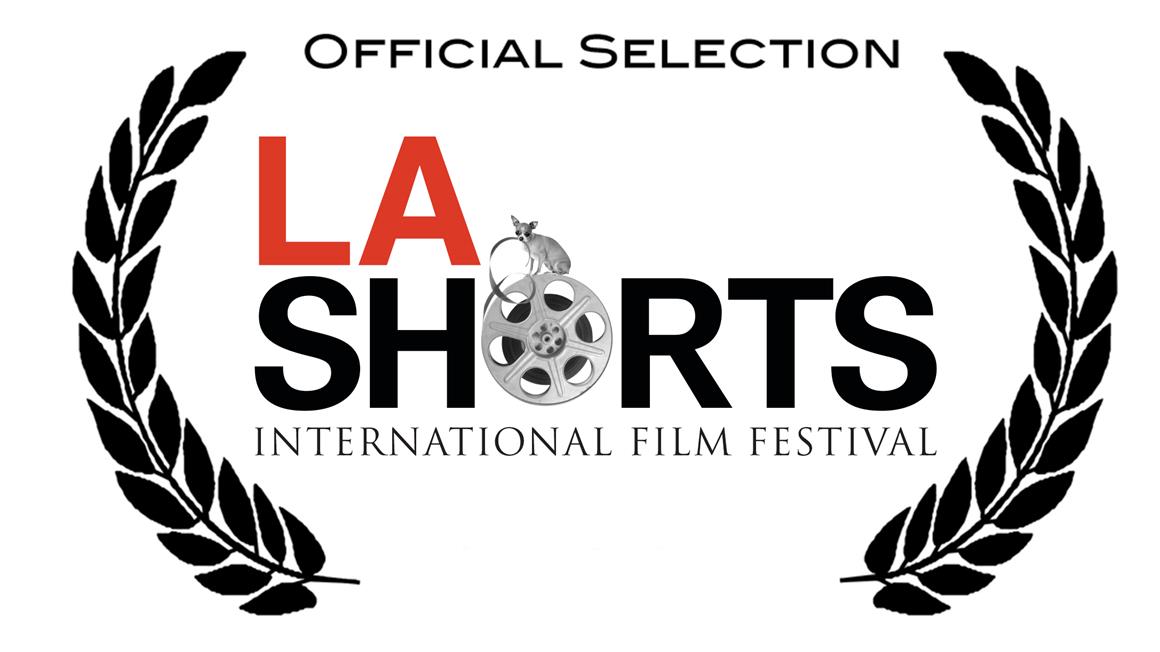 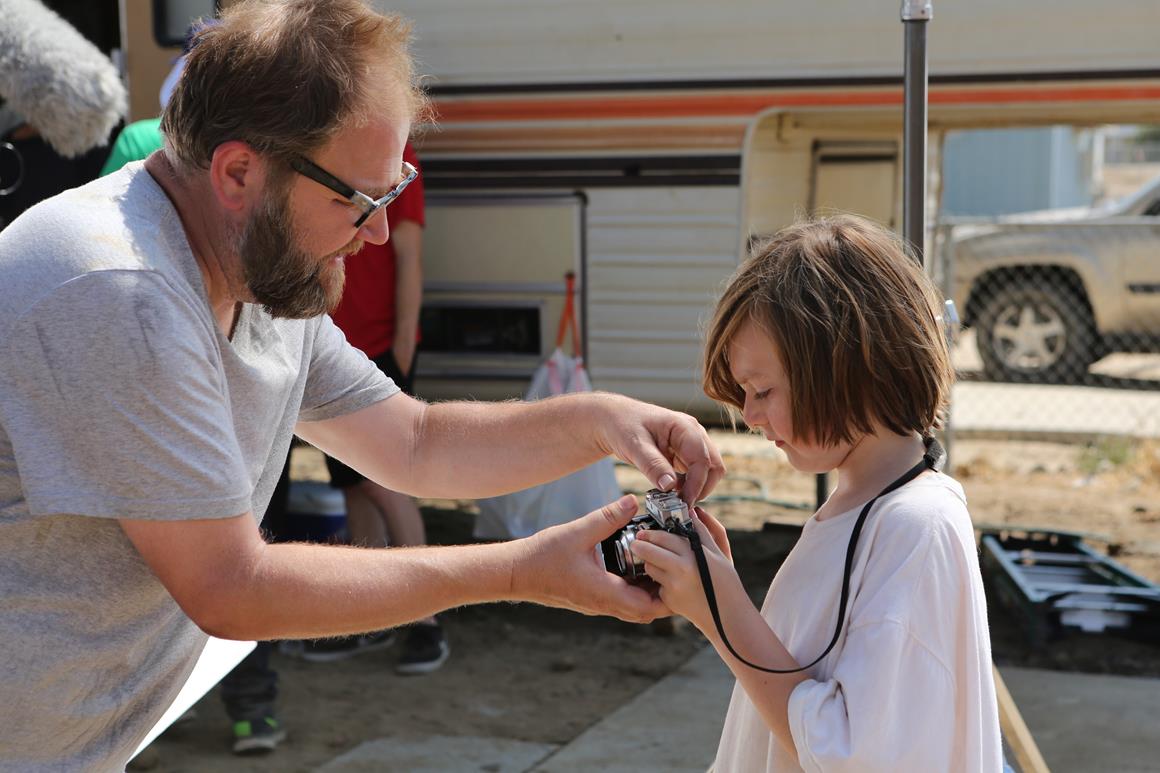 Sigma Corporation of America, a leading still photo and cinema lens, camera, flash and accessory manufacturer, is pleased to announce the selection of Sigma-produced short film blur for the LA Shorts International Film Festival’s 2017 Film Program to take place August 2-10, 2017 at the Regal Cinemas L.A. LIVE (August 2nd) and Laemmle NoHo7 (August 3-10). The film will be screened as part of Program 19 on Saturday, August 5th at 9:55pm PDT.